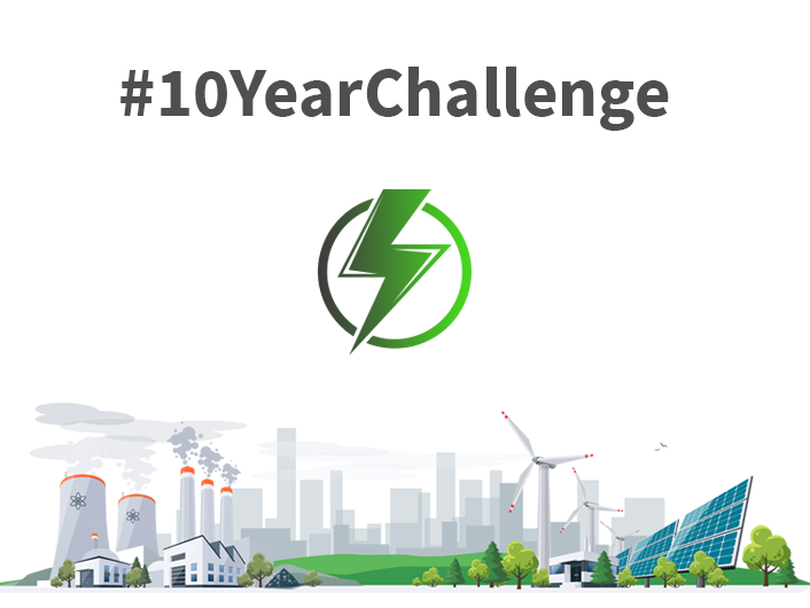 If you use social media, you can't have escaped the #10YearChallenge.

The desire to look back to bygone days is as much a part of the human condition as the need to plan ahead. And as we enter the home stretch of the 2010s, it makes sense that we take a moment to reflect and take stock of where we are, in terms of where we once were.

We've been looking back at the energy industry, and we think that you're going to be buoyed by the differences we discovered.

This is what we found when we did our very own #10yearchallenge.

Do we produce more green energy now than in 2009?

And it's mostly down to you. Because without the demand and your consumer power, the present situation could have been decidedly bleaker.

In 2009, the high-carbon, fossil-fueled power industry dominated the nation's power supply with a 75% share in the market.

However, in 2019, the UK has finally hit the accelerator.

After an initial dip in 2010, the percentage of power produced from green and low-carbon sources has hit 53%; now generating over half of the power needs of the UK, and rising from just 25% in 2009.

And if you look at the rate of growth, that's set to increase in the years to come.

The amount of energy we generate

That's unprecedented. And this is why:

The UK economy, despite its bumps and bruises, is currently 50% larger than it was in 1994.

Typically, energy consumption increases with a growing economy. So, the nation's efforts to save energy and waste less is paying off.

Give yourselves a gold star.

However, despite this, UK energy bills have decreased.

And a large proportion of that decrease is down to the work that we're all doing to lower our energy consumption: efficiently insulating our homes, using LED lighting, and switching lights off.

Household consumption of gas has reduced by 23% and electricity by 17%; accounting for the average bill being £290 lower. 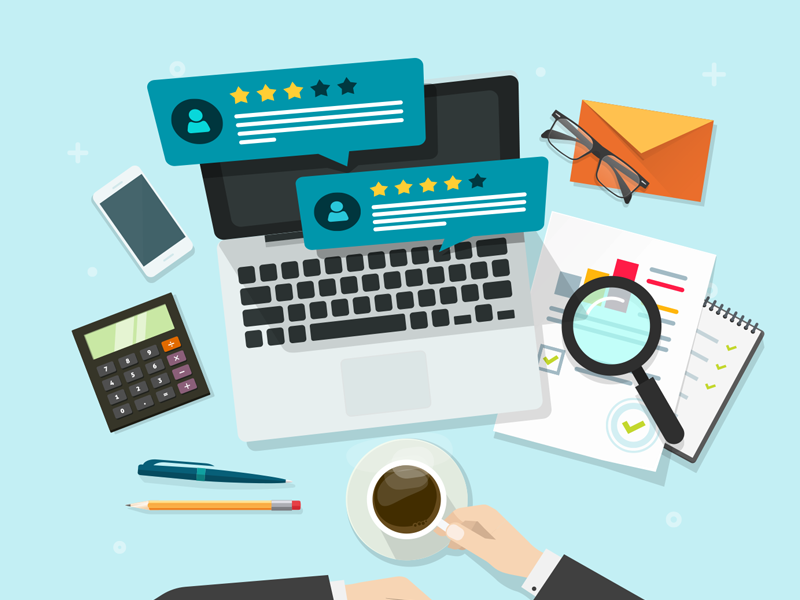 Savvy-shoppers use review sites to check the suppliers' ratings.

Do we have more choices regarding suppliers?

So, the market has expanded rapidly.

And this has helped the more tech-savvy among us save money by swapping to suppliers who offer better deals.

The growing number of suppliers hasn't always been brilliant for the consumer, become the standards of service have varied considerably.

We recommend using review sites, such as Trustpilot, Which?, and Citizens Advice who provide valuable insight into customer satisfaction. These are excellent resources for savvy-shoppers.

Energy UK launched the Energy Switch Guarantee in 2016, making transferring from one supplier to another hassle-free and simple.

So Energy was one of the first signatories with the Energy Switch Guarantee, solidifying our commitment to offering convenience, as well as great value, for all of our customers.

Our #10YearChallenge has demonstrated that Britain has embraced the green revolution, and we're proud to have played our part in that.

The stats don't lie - and, in comparison to the energy industry ten years ago, the UK is making positive steps towards a completely green, renewable landscape that doesn't need to cost the earth.

Some good news, for once.

Analysis: UK electricity generation in 2018 falls to lowest level since 1994

UK energy bills have fallen since 2008