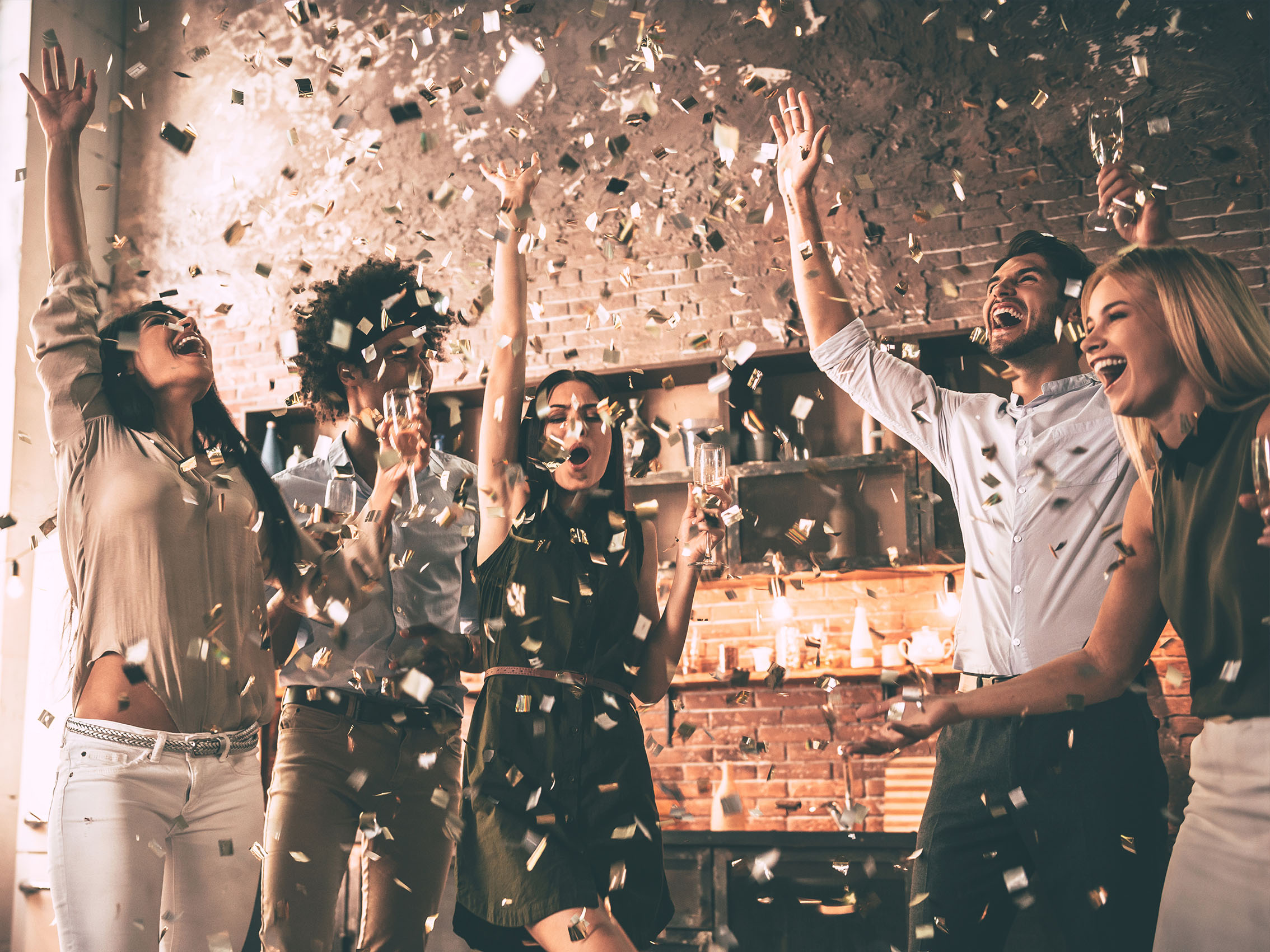 So Energy was born in a time when public faith in energy suppliers was about as bad as it could be. People felt like they were being ripped off and not looked after, thought of as just a number by big suppliers in what effectively in many areas amounted to a monopoly. During this time we were working as wholesale energy traders, and we knew that things didn't need to be that way. That's why, in 2015, we created So Energy.

The energy that comes into your home isn’t discernible by brand. Your lights won’t shine more or less brightly if your power comes from So Energy or British Gas. Suppliers are differentiated by their standards of customer service, their prices and whether they offer renewable electricity. With this in mind, we built So Energy on the basis that our customer service would be the best around, our tariffs would always be among the most competitively priced and our electricity would be 100% renewable.

When So Energy started, there were two employees: us (and our very supportive families, chiefly on a volunteer basis). Very quickly, however, the business began to grow, and we moved into incrementally larger offices in Chiswick, West London. Prior to our current working-from-home situation, our offices (which were in another period of expansion) provided an airy, spacious and well-stocked workplace for our just under 200 So Energists, a number which is growing all the time.

Since our inception, we’ve won several awards for our customer service, we’ve been consistently in the top five of the Citizens Advice supplier performance rankings since they were established in 2017, we’re working on new ways to supply energy to our customers (more on that here) and this year, for the first time, we’re one of only three Which? recommended energy suppliers.

Thanks to all of this, our growth has been fast but sustainable and now, five years into the So Energy journey, we’ve passed the 200,000 customer mark!

We’re thrilled to have hit this milestone, which represents a quadrupling of the number of customers we had just two years ago. We’re still young, we’re still growing and we’re still looking at ways to make renewable energy accessible to everyone, which leads us on to another very exciting announcement: So Energy Solar.

This summer we launched So Energy Solar, our first foray into the world of homegrown electricity. This means we’re installing solar panels and home batteries into customers' homes to generate the cleanest renewable energy currently available.

During the day, So Energy Solar panels capture the sun’s rays - even when it’s overcast - and convert them into electricity. That electricity is then stored in the So Energy Home Battery to be used through the night, making the system incredibly efficient. Any electricity that isn’t used is exported back into the grid, for which the customer is paid.

With this system, customers can generate as much as 70% of their own electricity, reducing the amount of carbon generated and easing strain on the grid. It’s our latest way to get 100% renewable energy into homes around Britain.

From the two of us to 200 So Energists to 200,000 customers and beyond, we’re not slowing down any time soon. Thank you to everyone who’s been a part of the story so far, and stay tuned for more from So Energy in the near future.

Previous
Article: So Energy Tops Citizens Advice Rankings Again!
Next
Article: More Power to Us (Sort of)
Cookies help us deliver our services. By using our services, you agree to our use of cookies.